It’s a brave thing, to be in front of a camera. The idea of the device adding weight is only as true in the eye of the beholder, as are anxiety and vulnerability. As a performer, you have the audience in mind, sure, but also those on the set: the director, the crew, the other actors, etc. It’s almost like you’re performing at twice the capacity you were expecting to, all at the mercy of expressing the illusion of movement, and a white lie of honesty.
Alone, all of that would be more than enough for any person to handle.
Add being a trans individual on top.

There’s this awful stigma that follows people identifying as trans, one that surely makes employment opportunities difficult, especially on camera. Creatively speaking, for many years, the “best” roles for them were reserved as stereotype gimmicks, as that was the “understood” depiction of this group in society. Of course, those making the depictions happen could’ve decided to change suit anytime. For whatever reason, whatever prejudiced reason, that was the way it was.
Finally, however, we’re starting to catch up a bit.
Sophie White, a local filmmaker and actress, has landed a performing role on Chicago Med, one that we look forward to in an upcoming episode on October 16. While it’s taken some time for her to break through to the front of the lens, the feeling must be that of relief and some level of victory earned, for years of hard work behind the scenes.
I asked her a series of questions about the show, her work, media representation and inclusion, and how New Orleans treats the LGBTQ community now – for better and/or worse.
The more there is to film, the more work there should be for everyone:
Bill Arceneaux: How did you land a part on Chicago Med?
Sophie White: I got an email from my agent Kate Adair with New Orleans Model and Talent Youth at 7 p.m. asking if I wanted to do a tape audition for Chicago Med. The kicker was it was due the next day a 10 o’clock. Of course, I took it, but didn’t really have time to prepare. I taped the audition and remember thinking it wasn’t my best work, because I felt rushed. We submitted it and like most auditions, I moved on. 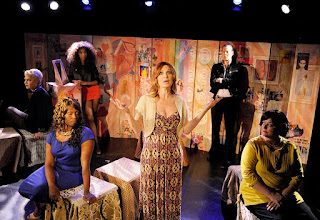 Voices in the Dark Repertory Theatre Company
proudly presents
TRANS SCRIPTS - PART l: THE WOMEN So far this year, 19 transgender individuals have had their lives cut short by murder in this country. And in an era when suicide is already the second leading cause of death among teens and young adults, young people who identify as sexual minorities are estimated to be two to seven times more likely to commit suicide than their heterosexual, gend…
Read more
- September 03, 2019 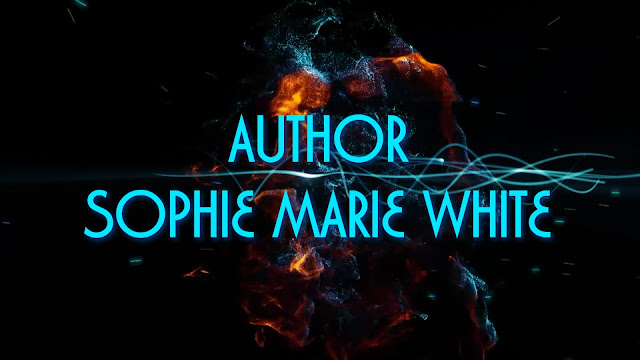 
NEURO CONFINEMENT is a Sci-Fi thriller, written by Sophie Marie White. A young idealistic scientist, Dr. Casey Palmer, develops a revolutionary new drug, D-214, that imprisons convicts inside their minds.  His discovery promises to replace the skyrocketing incarceration problem by shortening sentences. One day in Neuro Confinement equals one year, whereas a thirty-year sentence is served in thirty days saving the penal system hundreds of billions of dollars. There is one major side effect -- users experience a living, breathing, Daliesque world,where side-effects such as psychotic breaks and violent rampages erupt hours to years after the drug has been administered.Will this new wonder drug be the…
Read more